MySQL is a popular database management system (DBMS) that is used in some six million installations.  It is widely used for web applications, especially in concert with PHP.

The MySQL DBMS is owned and sponsored by the Swedish company MySQL AB. The company sells support and service contracts, as well as commercial licenses.

The company makes MySQL available as free software and also under traditional commercial licensing arrangements for cases where the intended use is incompatible with use of the General Public License (GPL). 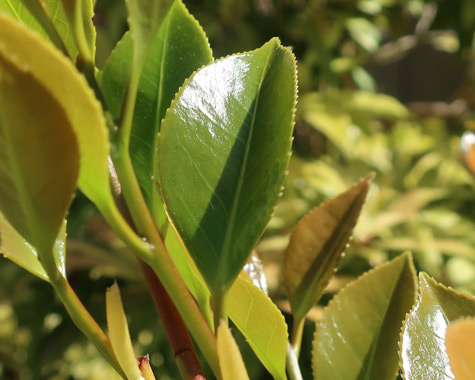 APIs exist for the following languages: